Laborde Advisory is a consulting boutique specializing in competition matters

It was founded in 2004 by Jean-François Laborde.

He is also a non-governmental advisor appointed by the European Commission to the International Competition Network (ICN).

We assess damages caused by infringements of competition law 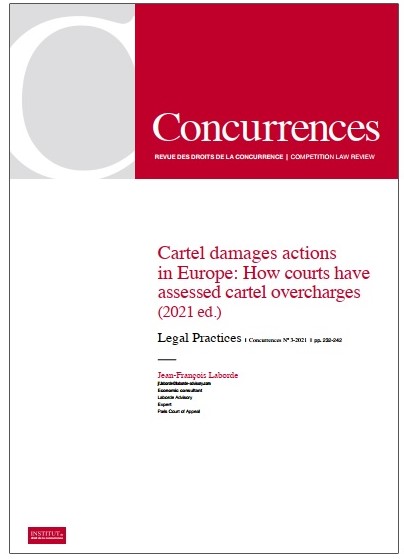 This study analyses how national courts in Europe have assessed damages in 299 cartel damages actions. 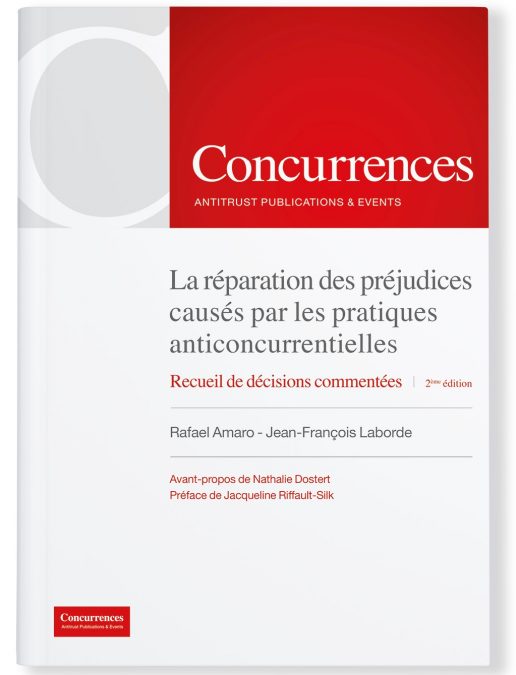 Rafael Amaro and Jean-François Laborde gather and analyse in this book a large number of judgments handed down by French courts in private enforcement cases.